In this test I was investigating the difference in the printed intaglio image when the random dot screen is exposed either before the film positive or after the film positive. It is difficult to ascertain the differences in images on the internet, but I have endeavoured to describe what I saw when I magnified each image.

A film positive was made at a film-printing lab, 120 lpi halftone film positive, right reading emulsion up. This was exposed onto Miraclon DS94 plates using a vacuum fluorescent UV unit. Washout with cellulose sponge in tap water at 22°C. Drying for 10 minutes in front of a warm fan heater. Post exposure for 10 minutes in UV unit. 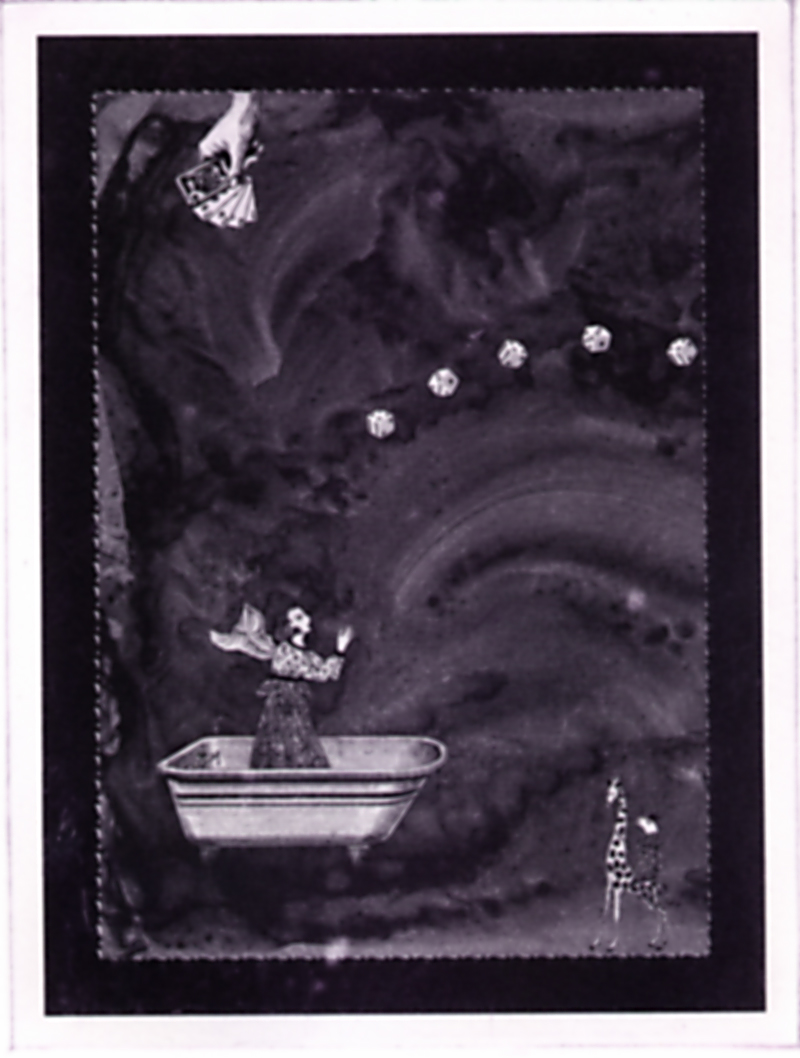 Test Intaglio: RDS before film positive
40 seconds, random dot screen first/before
240 seconds, film positive after the RDS
Result: Image is slightly softer in look than exposing the RDS second. (There are a couple of dust flares on the lower border and the bottom right side of the image.) 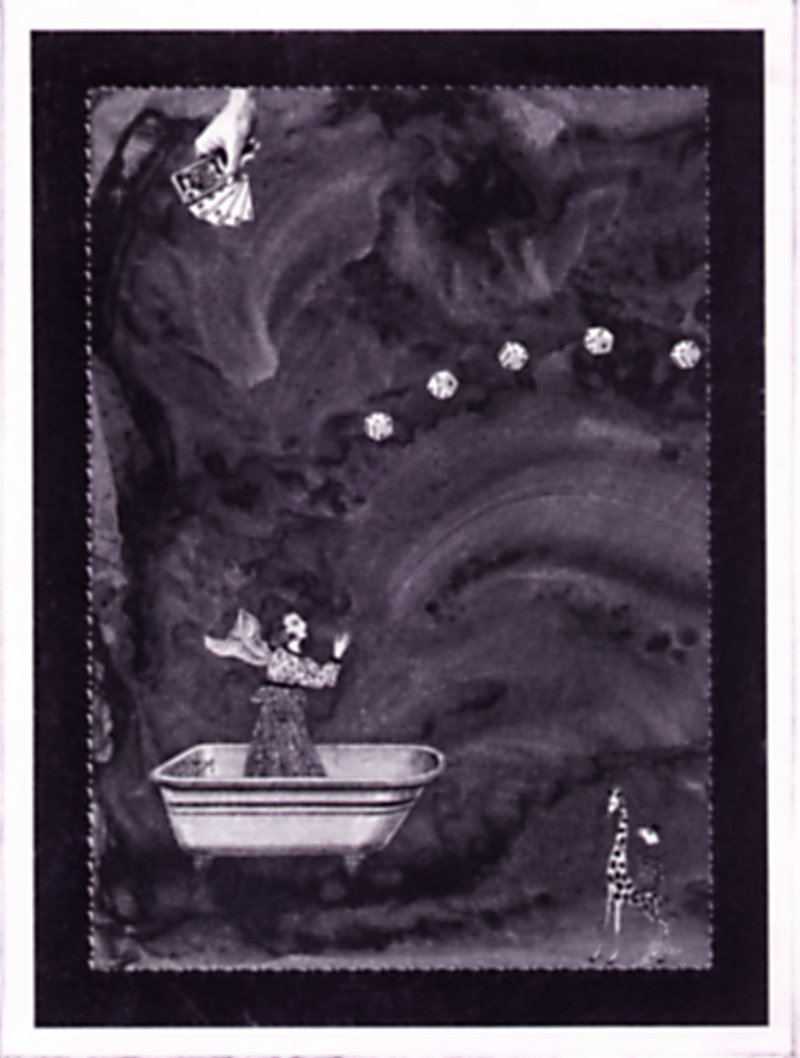 Test Intaglio: RDS after film positive
240 seconds, film positive first/before
40 seconds, random dot screen after
Result: Image has very slight increase in sharpness compared to exposing the RDS first. And I believe there is a little more detail in the dark areas of the image.

Conclusion
There is very little difference in exposing a RDS before your image/film positive or after the image/film positive.
If however, you have made a drawing on film with media that remains sticky or could offset to the plate and then onto the RDS, you would expose your RDS first to protect it.

If you would like further information on this test process and the results I gained you can email me on dianne@diannelongley.com.au

First or Second, Before or After? Random Dot Screen Exposure on Intaglio Photopolymer Plates.